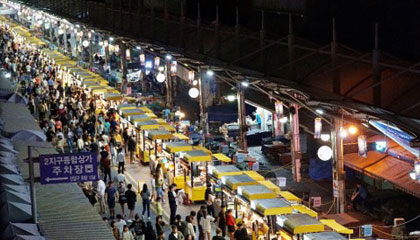 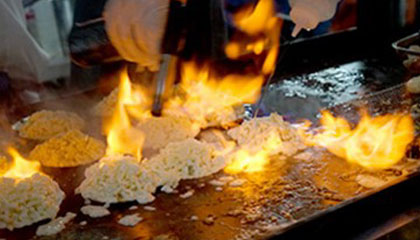 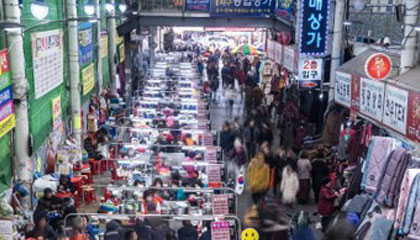 The market is the largest traditional market in the city, with many shops specializing in textile merchandise. The market offers plenty to see in the day, but really becomes active at night when the night market starts. As one of the three largest markets opened during the Joseon Dynasty, Seomun Market’s night market is larger than most. The streets are lined with about 80 different shops, most of which sell delicious foods. The vendors sell everything from street food favorites like mandu and tteokbokki to Vietnamese cuisine such as cha gio and pho for a completely global dining experience. 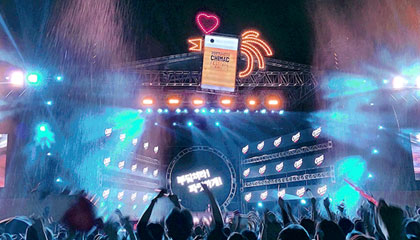 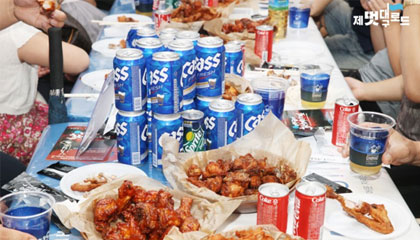 There’s a festival devoted to chicken and beer One of the best ways to cool down in Daegu, Korea’s hottest city, is to gorge on chimaek, the famous Korean culinary combination of chicken and beer. The Daegu Chicken & Beer Festival, which is held annually in July, provides visitors with the opportunity to experience this increasingly popular Korean gastronomic trend. Some 100 participating vendors serve up the country’s best recipes, while K-pop concerts keep audiences entertained.